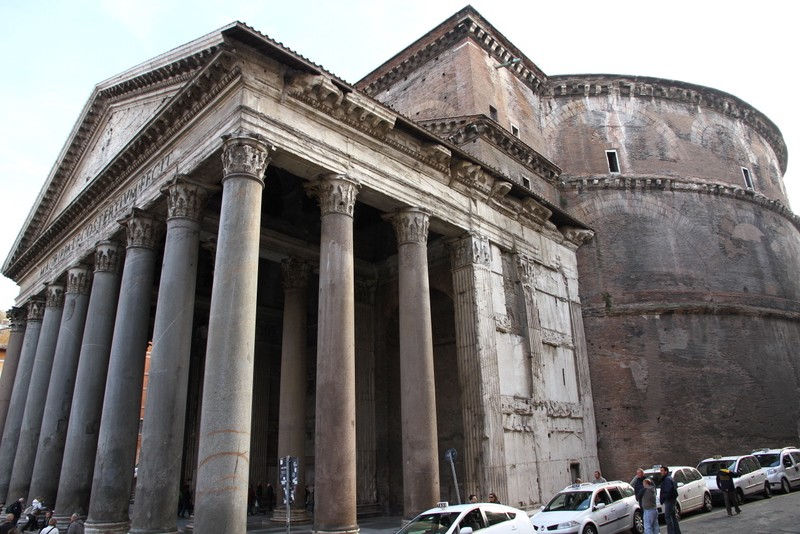 Concrete is the most widely used construction materials that has been at the foundation of civilizations throughout time. The Roman Empire is credited with having some of the greatest and longest lasting concrete structures such as:

Fibre technology is one of the oldest technologies to enhance the composite that is concrete. Some of the earliest fibres used in concrete were of the bamboo form (Roman Concrete). Today, concrete with fibre is used in all manner of construction – particularly concrete slabs designed for buildings. Furthermore, Roman history documents that the bamboo was specifically used to reinforce the Roman Pantheon. The Roman Pantheon is the largest and oldest non-steel reinforced concrete structure in the world. While the fibres in the Roman Pantheon were not steel, the bamboo still offers high resiliency to tensile loads that would cause failure.

Like the Romans, the concrete and construction industries are employing fibre technology in concrete to increase the durability to cracking and ultimately create concrete structures that have a longer service-life.